Lectures on Irish life and culture

In addition to the art exhibition, and the theatre and musical events, there were ten lectures delivered during the week of the conference by ‘eminent Irish authorities’ who were recognised experts on the Irish language, literature, religion, music, history, industries, economic, athletics, art industries and visual art. Each speaker who travelled specifically to deliver a paper was paid £40 expenses by the Irish Department of Foreign Affairs. These were ‘valuable and instructive contributions towards the entertainment of the delegates’. All the presentations were nationalistic and in-tune with the leitmotif of the Congress in distinguishing Ireland from Britain, portraying the Irish as a gifted race steeped in an ancient history and possessing of a unique culture.

In a response to the lectures of 1922 the Centre Culturel Irlandais, Ireland’s cultural flagship in Europe, have invited a number of Irish experts to speak on topics of concern today. These lectures will be podcast and are available here. 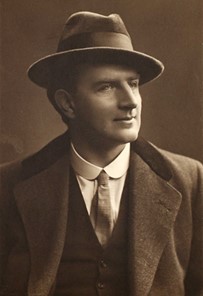 Art O’Connor spoke on Irish Agriculture. He discussed the history of land tenure in Ireland from prehistory to the present ‘alien landlords’. Looking forward he cited Edmund Burke saying ‘Political Freedom - Economic Advance; Political Subjugation - Economic Decay’ and he finished noting that ‘the advancement of the prosperity and happiness of the people of Ireland must be the common interest of us all’.

J.J. Walsh presented a paper on Irish sport and athletics and proposed to revive the Aonach Tailteann, an Irish Olympic Games. He also held a press briefing and issued a press release in relation to the Tailteann. The press release is strong on aspirations and rhetoric, stating that the games would put ‘Ireland in its big outstanding position in the World’s athletic Arena’, ‘that the World may know that physically the Irish are the superiors of all men’ and that they would ‘sustain that element of our civilisation epitomised in Cuchulan’. 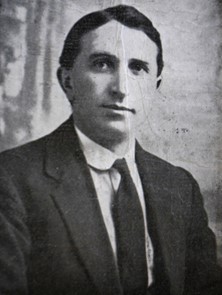 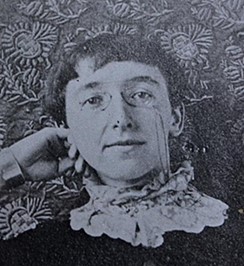 Evelyn Gleeson, founder of the Dun Emer Guild art industries, delivered the lecture on Irish Arts and Crafts. It revealed her nationalistic outlook. She espoused the value of handmade items and the educational value of teaching people the skills required. She argued that they lend beauty to ‘our dwellings and things of daily use’. She opined that the arts and crafts must be refreshed ‘after generations of enforced ignorance and grinding poverty’ and the creations ‘must be Gaelic or nothing’. Noting also that ‘nations are rated by their knowledge and cultivation of art, we must teach our children … and weave for Mother Eire a vesture worthy of her’. She linked Irish antiquity, Catholicism and craft in her aspiration for the emerging State.

Dr. Eoin MacNeill spoke on Irish history. He focused on the early period of history to legitimise the new State as an ancient Nation retaking its place in the world. 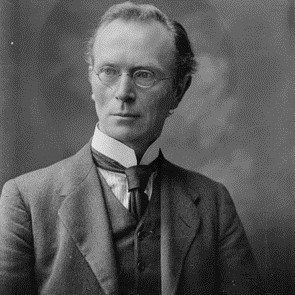 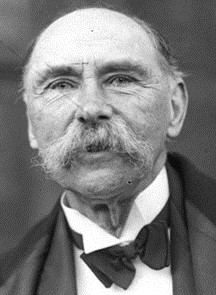 Douglas Hyde, speaking on the Irish language, reviewed the work of the Gaelic League. The French diplomatic report on his contribution commented that he was humorous, well received by his audience and that he spoke ironically about the English attitude. He was conciliatory and urged ‘the Irish to forget the evil that has been done to them’.

Jack Yeats’ paper on Irish Art was based on his contribution to a series of lectures that were printed by Cumann Leigheact an Phobail. There were forty-eight Cumann lectures in six categories. Jack Yeats’ actual speech delivered in Paris entitled Modern aspects of Irish art was subsequently serialised in two issues of Ár N-Éire but it is heavily based on his paper for Alice Stopford Green’s initiative. In his paper, Jack Yeats extoled nationalist sympathies claiming that ‘When painting takes its rightful place it will be in a free nation…And there is a country more ready than any other to lift painting into its rightful place, and that is Ireland, this land of ours’ and ‘If we all have a bold ambition for our country she will lead the world in every phase of truth’. Yeats was apparently quite shy and this was the only lecture he ever publicly delivered. He was already a successful artist so what was his motivation to get up on stage and deliver his personal views? In view of the overall aims of the Congress it must be considered that he undertook the task in support of his own republican views and to promote a national school of art. 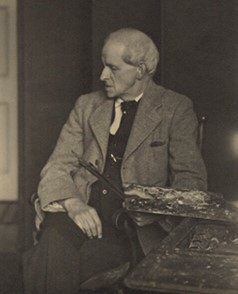 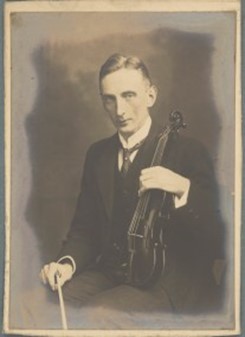 Arthur Darley, the chief organiser of the musical evenings, delivered the lecture on Irish music. He stated that Ireland never bowed to a conqueror and after centuries of suffering and persecution still ‘gloriously preserved’ her life and music and ‘she will once more be the land of song’.

W. B. Yeats’ paper on Irish literature, ‘Lyrics and Plays of Modern Ireland’, spoke of Irish history being transformed in 1916 by lyric poets. He detailed the Irish Literary Revival and he name-checked Lady Augusta Gregory, Padraic Colum, and James Stephens – and James Joyce. Yeats stated one of his reasons for attending and delivering his lecture was that he wished ‘to identify the Abbey with government propaganda’. His lecture covered the founding of the Abbey and listed dramatists associated with the group, including Lady Gregory and Lennox Robinson, and John M. Synge who he cited as Ireland’s greatest playwright, validating them internationally by claiming ‘all [were] well-known in London and the USA’. Yeats also made reference to a nationalist play he wrote with Lady Gregory, Kathleen Ni Houlihan published in 1902 and produced that year at the Abbey Theatre. The play was ‘often cited as a moment when ideas of romantic nationalism radicalised a generation of rebels who would end up in the GPO in 1916’ by historians. However, Yeats denied this suggestion in this lecture as he did in his late poem, Man and the Echo (1938). Furthermore, Yeats defended/ justified Irish authors writing in English (as opposed to Irish), as being ‘perfumed with an Irish idiom’. 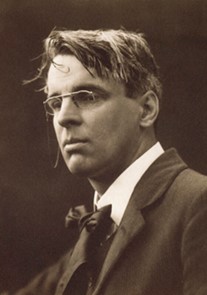 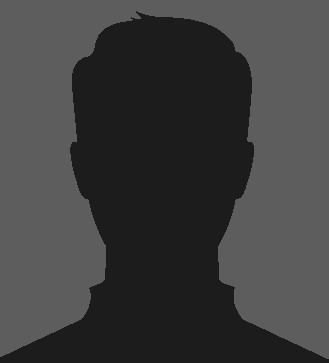 EJ O’Riordan of the Irish Industrial Development Association gave a lecture on the ‘General Economic situation’ in Ireland. This was followed and supported by contributions on Irish trade and economics, and a proposal ‘for the appointment of a National Electric Board to harness water power and submit proposal to the Government’ was approved.

Rev. Dr. F.W. O’Connell, a Church of Ireland clergyman, member of the Gaelic League, and an Irish language advocate, delivered the paper on Religion. At the time of the Congress he was a Celtic languages and literatures lecturer in Queens University Belfast.