The World Congress of the Irish Race in Paris was intended to showcase Irish sovereignty and cultural uniqueness. The week long Congress brought Irish diaspora delegates and an international audience together to discuss Irish affairs and establish a central organisation to co- ordinate worldwide diaspora support for the Irish State.

Despite the short period available to organise the congress, detailed preparations started with the aim of opening the event in Paris on the 21 January 1922, a date that would commemorate the third anniversary of the declaration of independence from England and the establishment of Dáil Éireann. Newspapers at the time announced the proposed event and carried commentary, press releases, statements from those involved, as well as describing the extent of the Irish diaspora. This event was described by De Valera as signifying Ireland’s ‘magnificent culture, the grand things the nation could give to the world’, and he further explained that they were striving to achieve the ‘ideal of trying to make Irish culture and Irish spirituality play its part in the modern world’. The main organiser of the Congress, at least up until the point it actually began, was Katherine Hughes – a little known Canadian activist and confidante of Eamon De Valera.

The Congress was opened in the Salle des Fetes of the Hotel Continental, by the Irish envoy to Paris, Sean T. O’Kelly on the 21 January, 1922. This Paris conference was planned during 1921 and took place just two weeks after the Anglo-Irish treaty was approved by the Dáil with the aim of establishing a central Irish diaspora organisation. 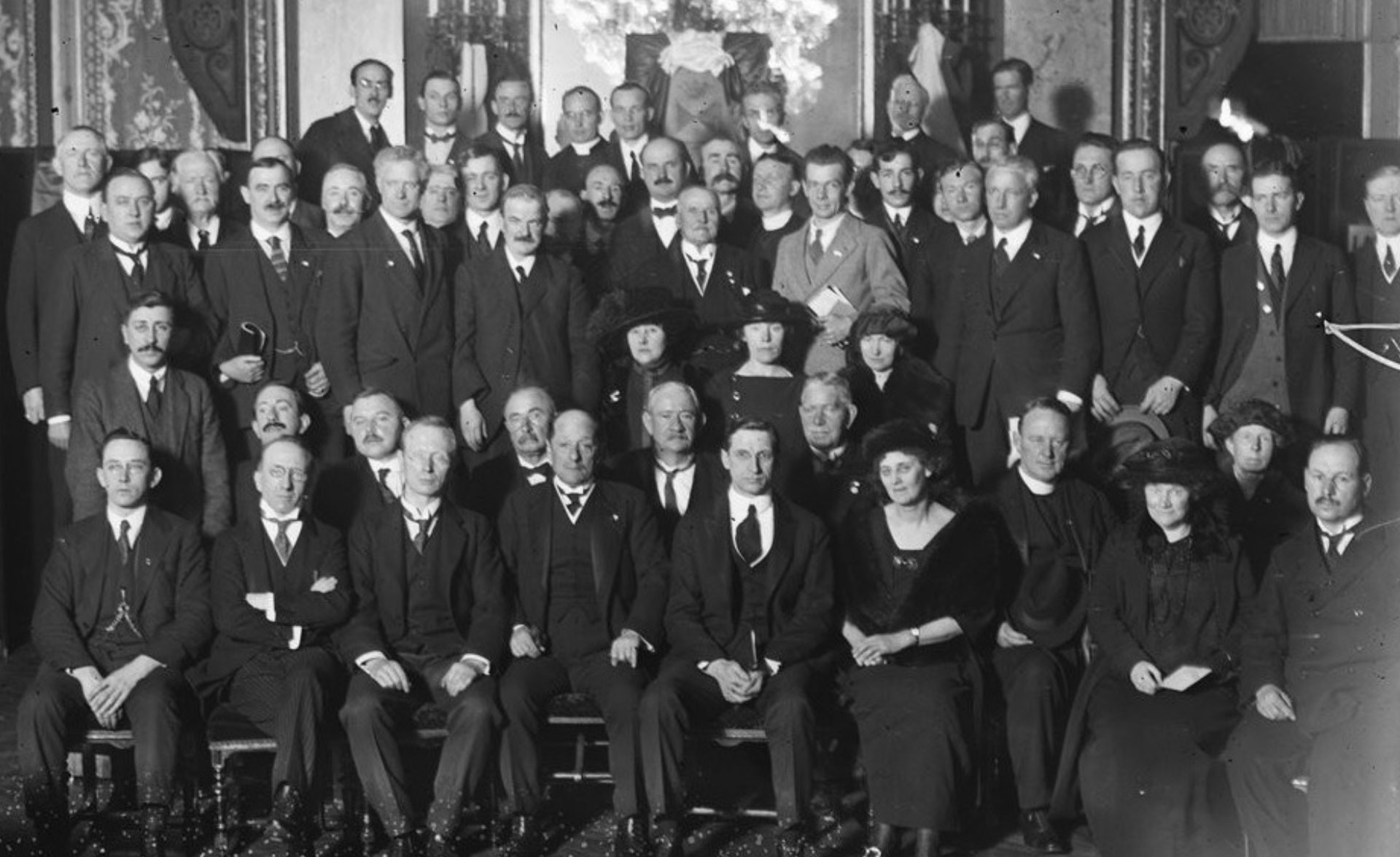 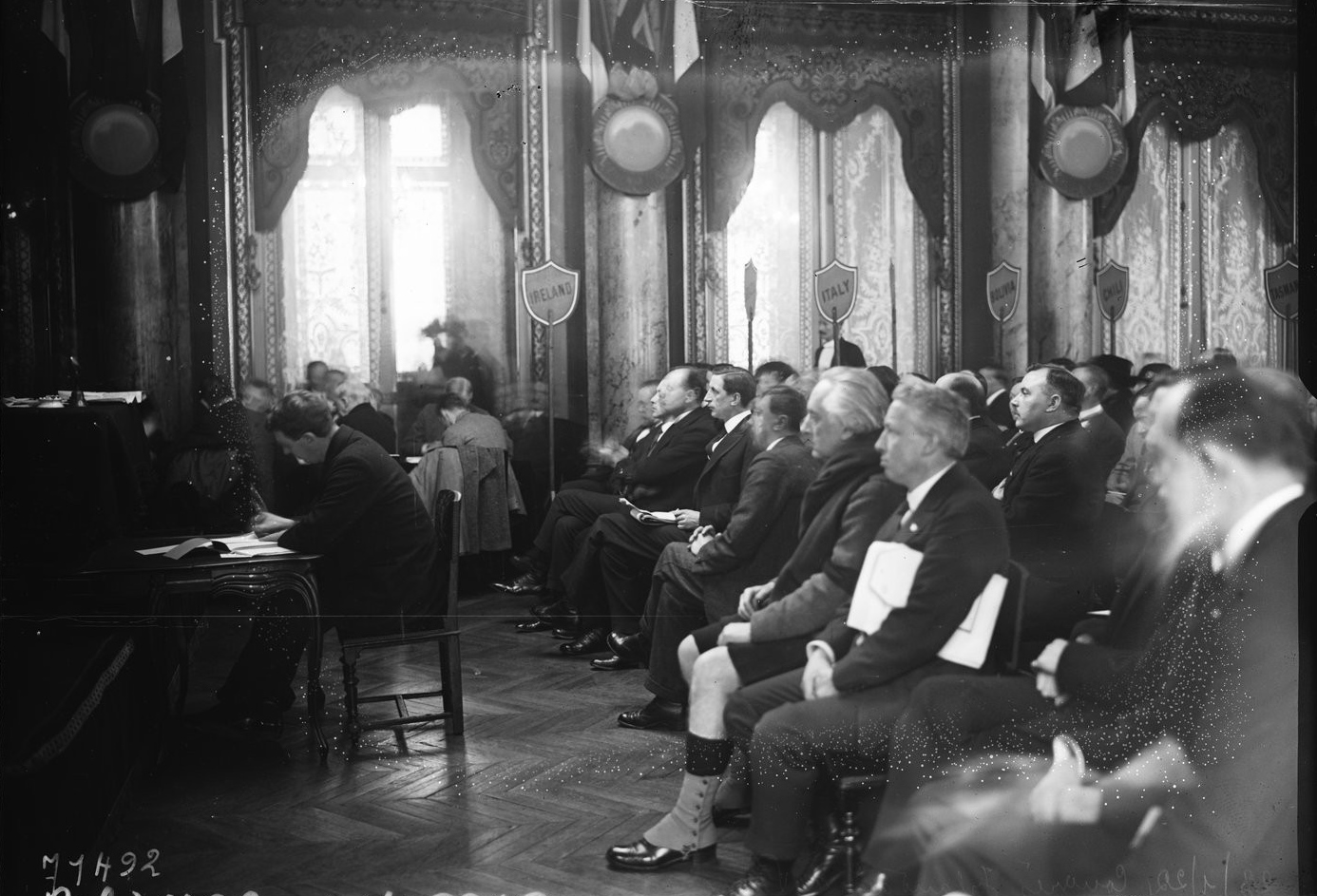 Programme for World Congress of the Irish Race, Paris 1922.